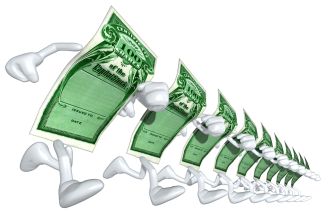 A corporation’s capital stock represents ownership of the company and usually governance rights, although a corporation can issue stock that is non-voting.

What are authorized shares?

The concept of authorized shares puts constraints on the ability of insiders to dilute existing shareholders. In order to issue shares that have been authorized in the articles of incorporation, the company’s board of directors simply needs to adopt a resolution, usually by the majority vote of a quorum of directors. However, the articles of incorporation need to be amended in order for the board to issue shares in excess of the number of authorized shares. Since amendment of the articles usually requires a shareholder vote, shareholders are protected against having their ownership interest diluted without having a say in the matter.

What are issued and outstanding shares?

What is common stock?

How many shares should a new corporation authorize and issue?

What is par value?

Par value is an indicator of the minimum amount of capital a corporation has. It’s not a very useful concept these days, however. When a corporation issues stock, it is required to receive as consideration an amount at least as high as the stock’s par value. So if a corporation has 30,000 issued and outstanding shares of stock having a par value of $1, then the corporation has at least $30,000 of capital. Since corporations aren’t permitted to issue dividends or repurchase shares if their capital would fall below this number, par value can in theory tell you something about how solidly capitalized a corporation is. In practice, however, par value is usually set at a far lower value than the actual value of the shares (often at $0.001 or even zero), so it isn’t really that meaningful. 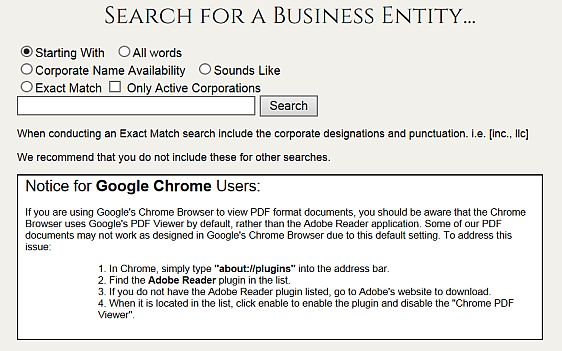 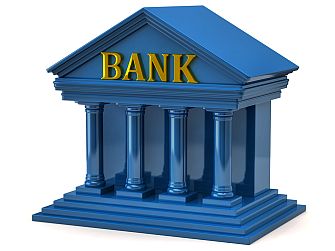 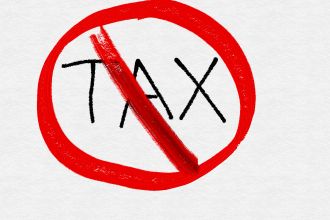 In Tax Clearance Basics I discuss the importance of obtaining a tax clearance certificate when buying a business. I also provide instructions on how to obtain such a certificate in Missouri. In short,